Play Video about Text: Beyond Geek Stylistic formulas and circuits in the background

Superheroes in the real world. Lightsaber combat as a sport. Floating to space. Geek just got leveled up.

Video Transcript: Beyond Geek Preview
Coming up on Season 2 of Beyond Geek…
“Yeah!”
Fire in the hole! [gunshot sound] Woo!
This is our reality.
This is awesome!
It’s an exact replica of the bridge.
Action.
I’m a weekend warrior.Once a month, people come over here and shoot.
What do you think draws people to make Star Trek fan films?
This. [laughs]
What is a Hackathon?
In my opinion, a hackathon is basically where everybody can get together to just throw all the experience they have, gain as much as experience coding as they want, and try to create something with as little sleep and as much caffeine as you can put into a human body. [laughing]
We wanted to make the physical world just as interactive to everyone as the virtual world is right now, and in order to do that, I wanted to use robotics.
[Robot voice] Telepresence refers to a set of technologies which allow a person to feel as if they were present via telerobotics at a place other than their true location.
And so, Henry has left his body. His mind is just flying. It’s to the point now that I don’t really think of him being paralyzed.
I feel like this is gonna hurt me more than it’s gonna hurt you. [laughing]
What’s the biggest difference between this level of wrestling and then what we see on the big networks like WWE?
The money, really. What they do is fundamentally the same as what we do.
Yeah!
You want gender equality? Welcome to wrestling.
Crowd cheering: “Bookworm!”
You’re gonna see mayhem, and chaos, and crazy things like that, but what you’re also gonna see is people coming together to overcome obstacles and challenges.
You can expect to see a lot of crazy art doing things that art shouldn’t do.
I do several kinds of reenacting. All of them are fun, but pirate reenacting is the most fun of all.
Huzzah!!!
Why do you think people are drawn to the lightsaber?
On the playground, my friend and I we’d pick up sticks, and whack the bejezzus out of each other, you know, and pretending we’re Darth Vader and Obi-Wan Kenobi.
One. And two.
Are you guys working out with lightsabers?
This is our way of deceiving nerds and geeks like us into working out.
[laughing] Nice.
They were kind of messing around with a toy lightsaber,
and they said, Man, it would be really cool if you know there was lightsaber fighting the sport. They started talking, and one thing led to another, and then suddenly, you know, here we are.
It’s the nerdiest sport that will probably exist in my lifetime, and that’s why everyone should do it. 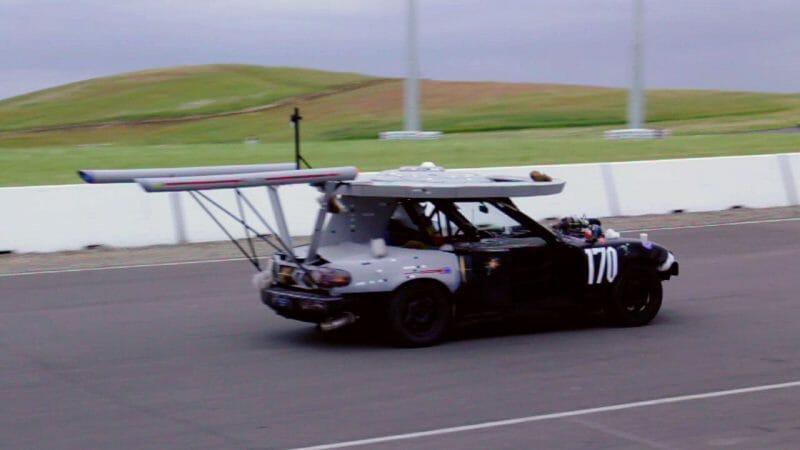 Episode 1 – Junk Car Racing
Nate joins the ultimate endurance race with 500-dollar cars where anyone can be a race car driver. 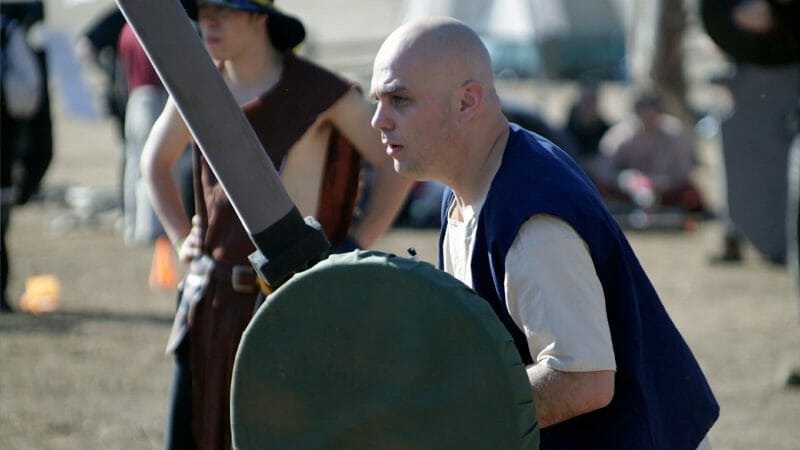 Episode 2 – Battle Games
The Medieval era meets Middle Earth in full-contact combat that has Sage engaging in a battle that would make Tolkien proud. Episode 3 – 8-Bit of Fun
Dan learns how to breathe new life into outdated computers by transforming them into musical instruments with a sound that’s both new and old. 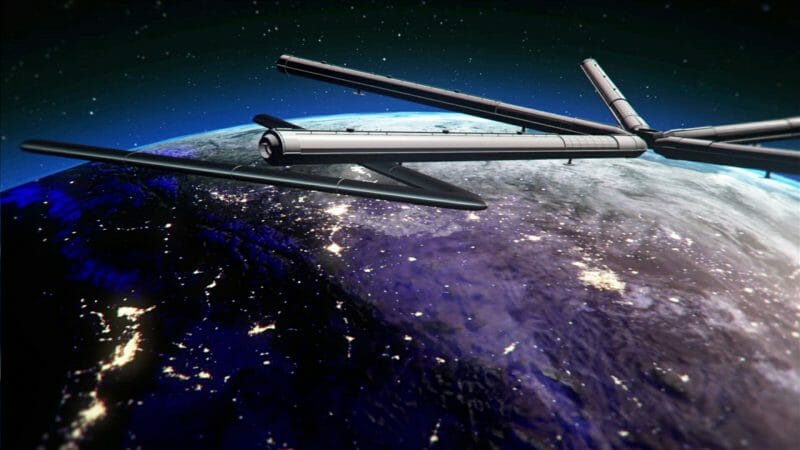 Episode 4 – Floating to Space
Nate reaches for the final frontier with a group who has spent the past 30 years trying to get to space in a balloon. 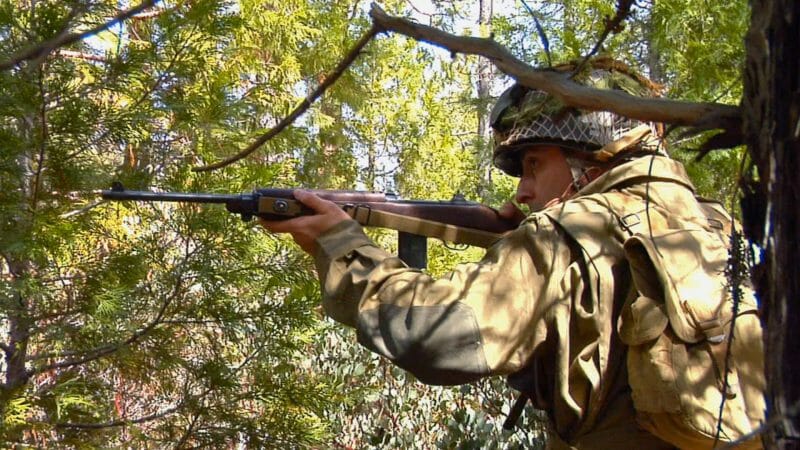 Episode 5 – WW2 Re-enactors
History comes alive as Dan gets a glimpse of what it was like to serve in World War II by donning a uniform and going to battle for the Allies. 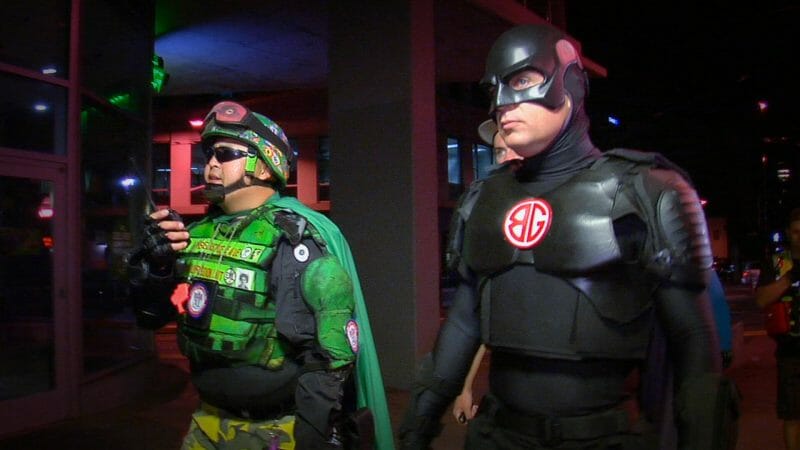 Episode 6 – Real Superheroes
Sage joins a group of people who dress up as superheroes to fight crime and finds out there’s more to them than just the tights. 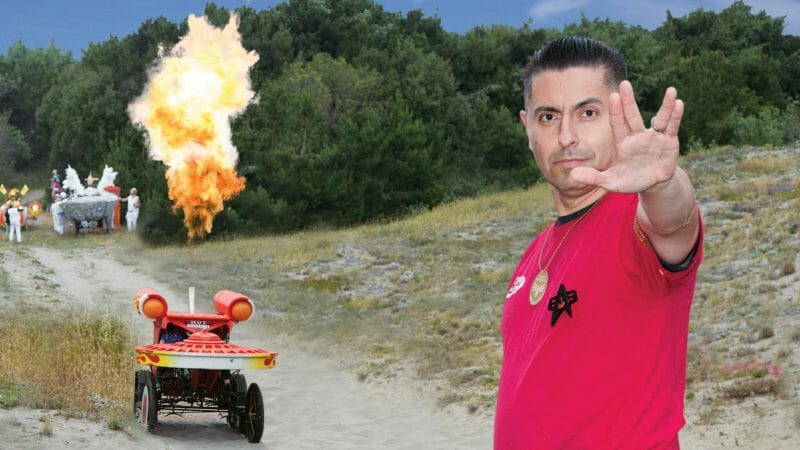 Episode 1 – Kinetic Sculpture Racing
Dan races against all odds in a human-powered art sculpture race over land, sand, and water. 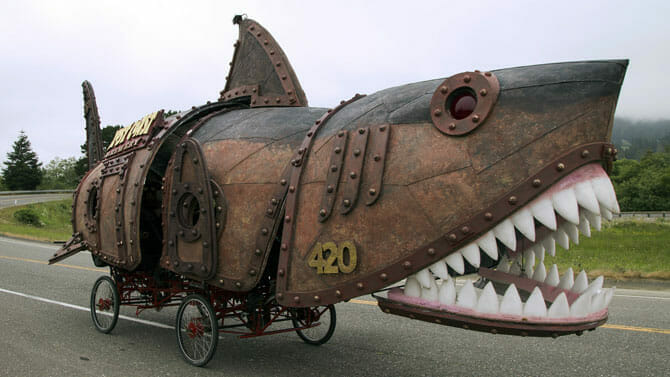 Episode 2 – Kinetic Sculpture Racing
With everything going wrong, will Dan and the Hot Roddenberrys even finish the race? 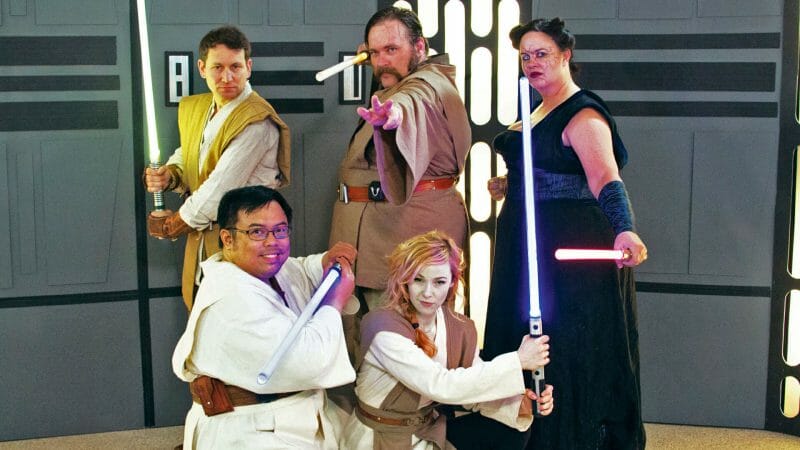 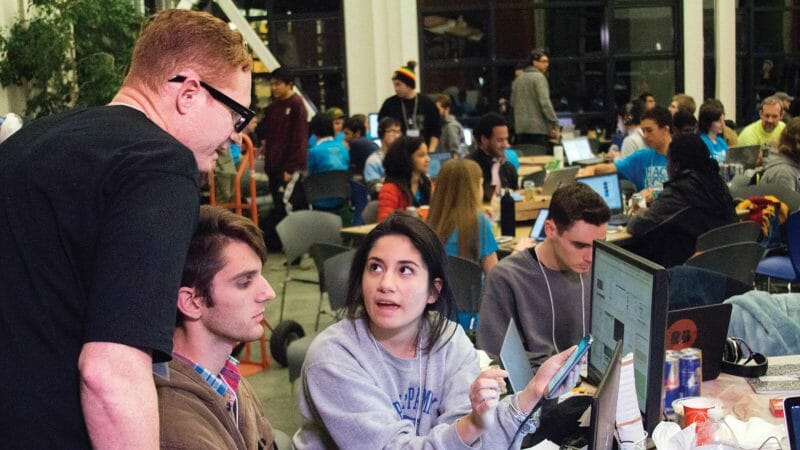 Episode 4 – Hackathon
Nate races against the clock on a team creating something out of thin air in a 44-hour hackathon… and tries to do it with no sleep. 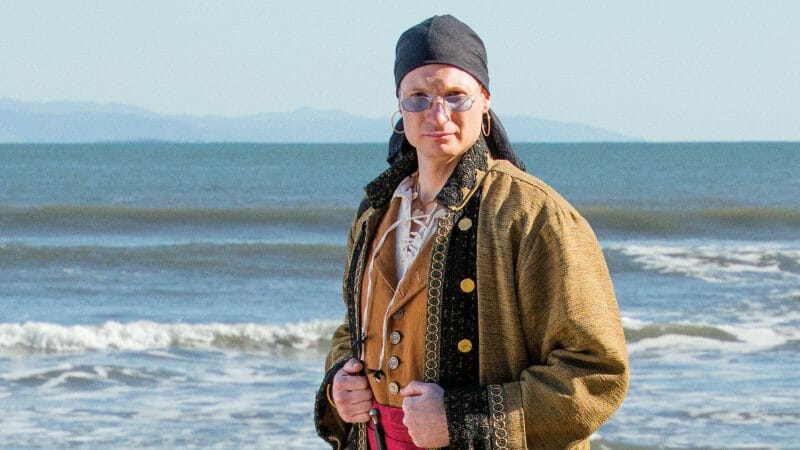 Episode 5 – A Pirate’s Life for Me
Nate travels through time into a world filled with black powder weapons, sword fights, and adventure. 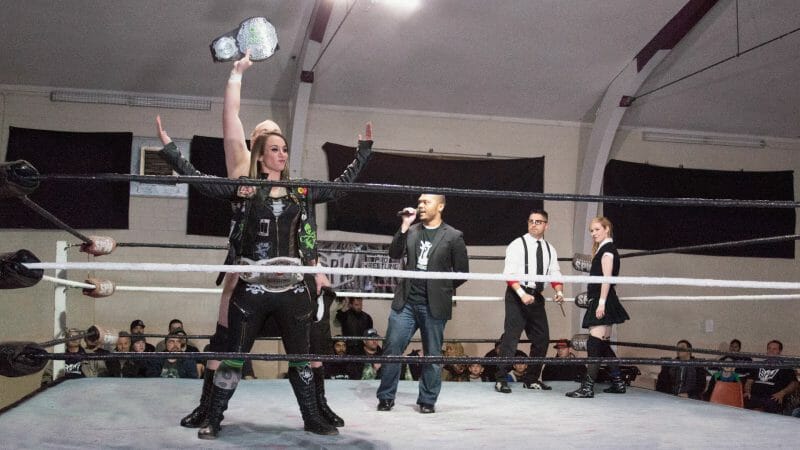 Episode 6 – High Flying Smackdown!
Brittni learns to settle the score on the mat as she enters the world of pro-wrestling. 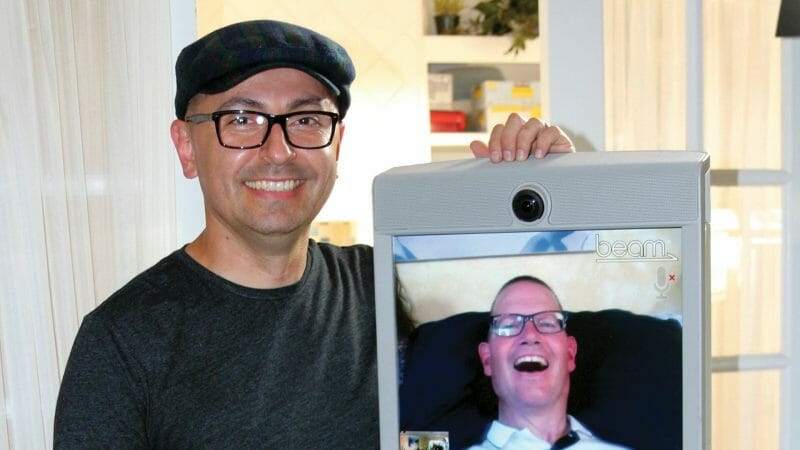 Episode 7 – Telerobotics
Dan discovers how robots can open up your world to endless possibilities. 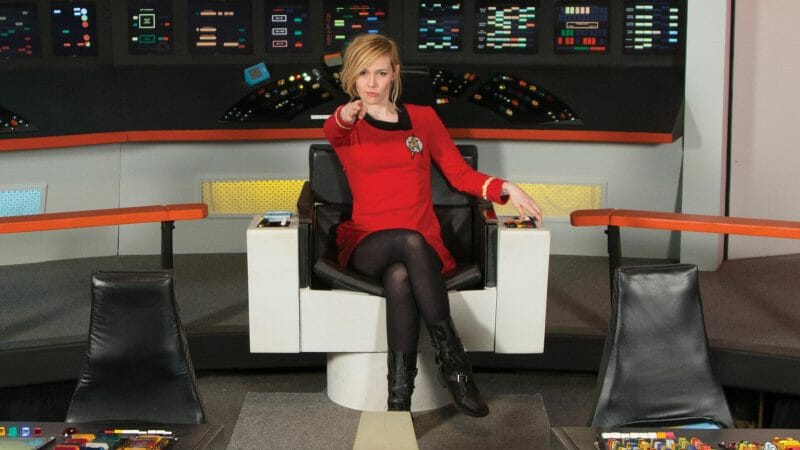 Episode 8 – Beam Me Up
Brittni beams aboard a Star Trek fan film to help them create their latest production.