– So Lloyd, you were part of the 17th Airborne?

– I know that there was paratroopers, there were groups that went in on gliders. Which one were you in?

– You were in the gliders. Can you tell me a little bit about what that was like?

– Well when we got down to North Carolina and Camp Mackall and we got off of the train and the Sergeant had us line up. He said, “All right men, “whenever you leave here you’re gonna do double duty. “You are now in the 17th Airborne Division “and you will be training for gliders.” And we didn’t know anything about gliders. We thought, “what’s that, what’s a glider?” So then we found out.

– So they basically tell you, well it’s a plane without an engine.

– What’s going through your mind, when you’re told that you’re basically going to be flying in a plane that’s being dragged by another plane?

– Well, you know, I never gave it too much thought really. In fact when they’re training I enjoyed it.

– Let’s talk about you’re actually in the glider, you’re going in.

– There’s nothing really you can do to defend yourself.

– You’re just sitting there just waiting to not get hit.

– Yep, and some of the shells would burst close by. Well then shrapnel would go out like that, and shrapnel went through our glider and the wings and stuff, I could see holes and stuff but we were still able to keep afloat. Then when they cut us loose well, boy, we were down on the ground in nothing flat.

– How high are you before they release you?

– Well usually we supposed to come in to come in around 800. From the time you get over the drop zone, well you know it don’t take as long to get to the ground. It don’t take but a few seconds.

– The life expectancy of a pilot or the guys in the gliders was 17 seconds.

– And did you know this going in?

– They let you know afterwards?

– Yeah, that’s what the whole thing was is just a matter of when your time was next. You know? 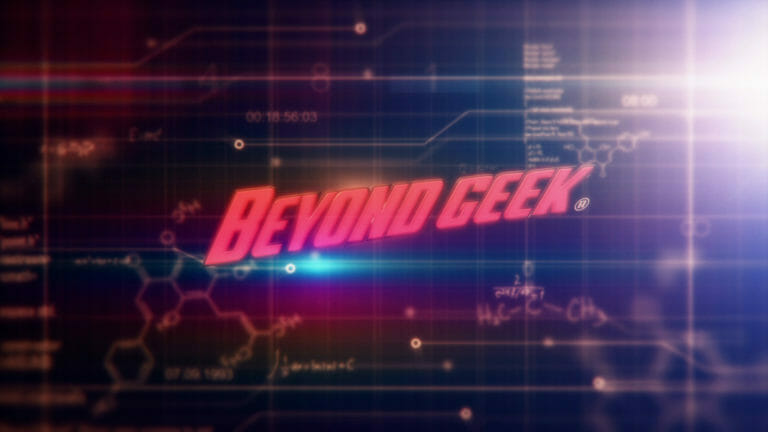 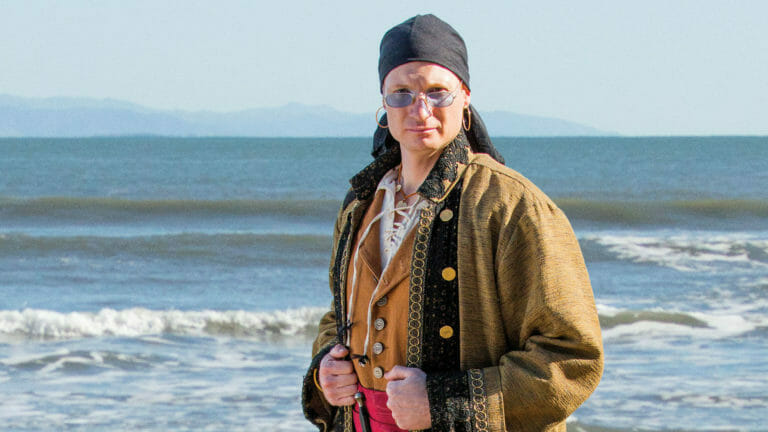 A Pirate’s Life For Me 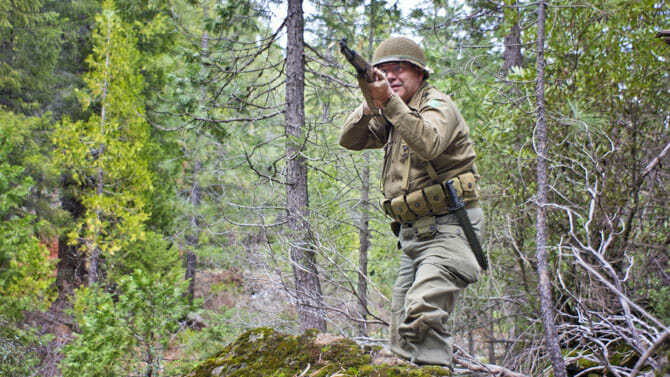 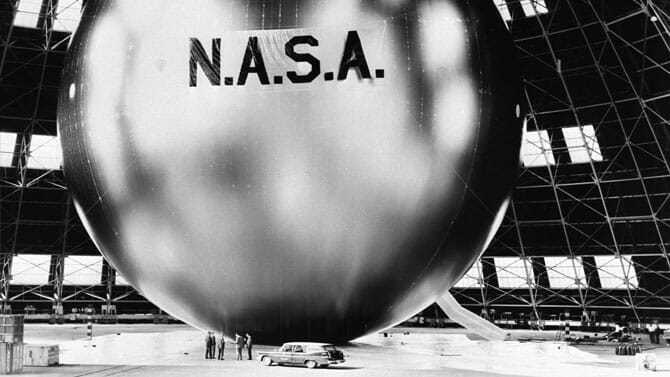 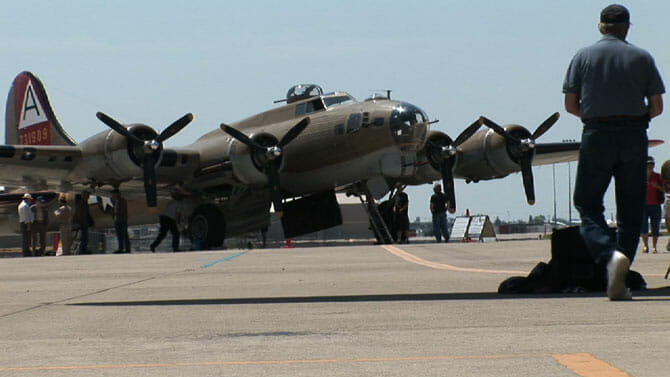 The Collings Foundation’s Wings of Freedom Tour gives you the opportunity to see these magnificent planes from WWII up close. 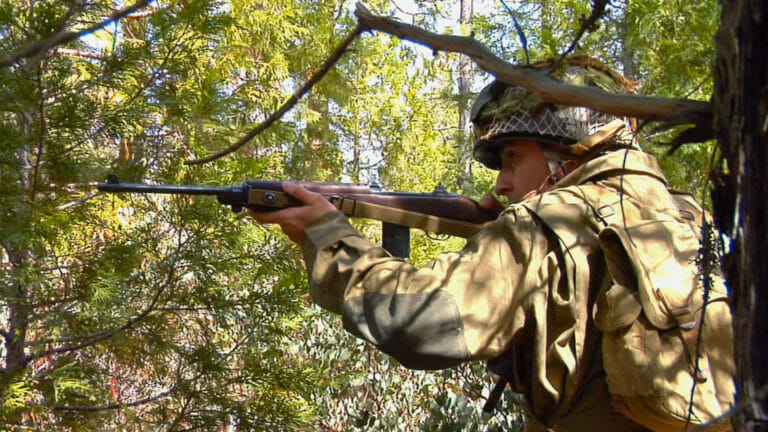 History comes alive as Dan Reynoso gets a glimpse of what it was like to serve in World War II through re-enacting. 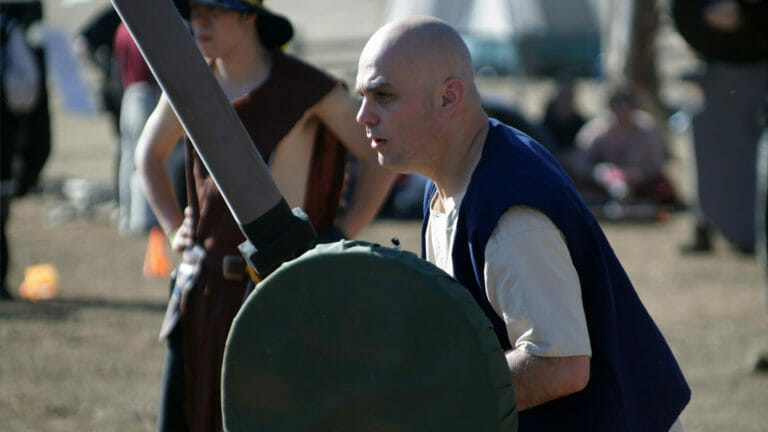 Sage Michael finds himself in a sport where the Medieval era meets Middle Earth. Armed with foam-padded weapons, battle gamers go all out in full-contact combat that would make Tolkien proud.